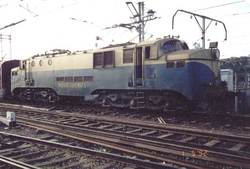 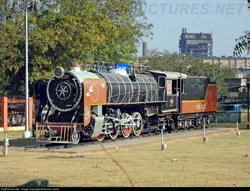 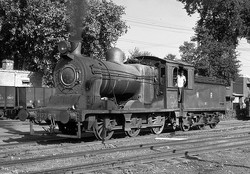 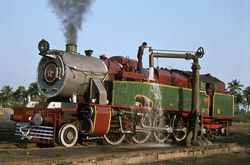 Class WT a 2-8-4 Tank engine used for suburban passenger trains as well as goods trains. Designed and build in India in the 1950's Some of these locomotives had smoke deflectors. 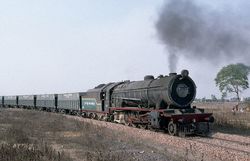 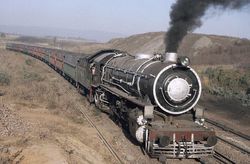 Class AWE a 2-8-2  American War Department locomotive which was used by IR during and after the 2nd WW. 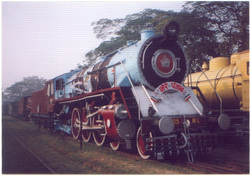 Class WL 4-6-2 Pacific introduced in 1955. Manufactured by Vulcan Foundry. This was a light Pacific.

M class 4-6-2 Pacific of  the old Bengal Nagpur Railway. These were introduced in 1929 and had 4 cylinders. 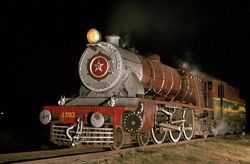 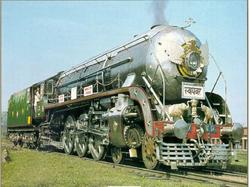 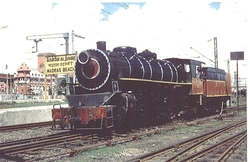 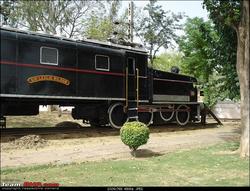 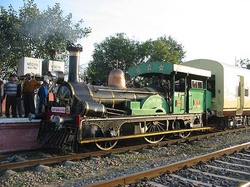 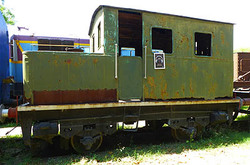